Happy September! The Fall Equinox occurs this Wednesday and then autumn will be official, although that doesn’t mean much weather-wise in Texas! But hopefully it will begin to cool down soon.

I wanted to share that I’m working on a new book–Touched by Demons. It’s the fourth book in the Sentinel Series and it’s Barrie’s story. She’s Luke Paxton’s sister and first appeared in Touched by Fire. She’s coming into her own as a Sentinel, if she can just rope in the male conductor who’s her perfect match! He’s a psychologist who doesn’t believe in “that woo-woo stuff”, so he’s being a little bit difficult

Enter to win a ticket to sit at my table at the fabulous annual Buns and Romance Tea for Literacy on October 4, in Richardson Texas! 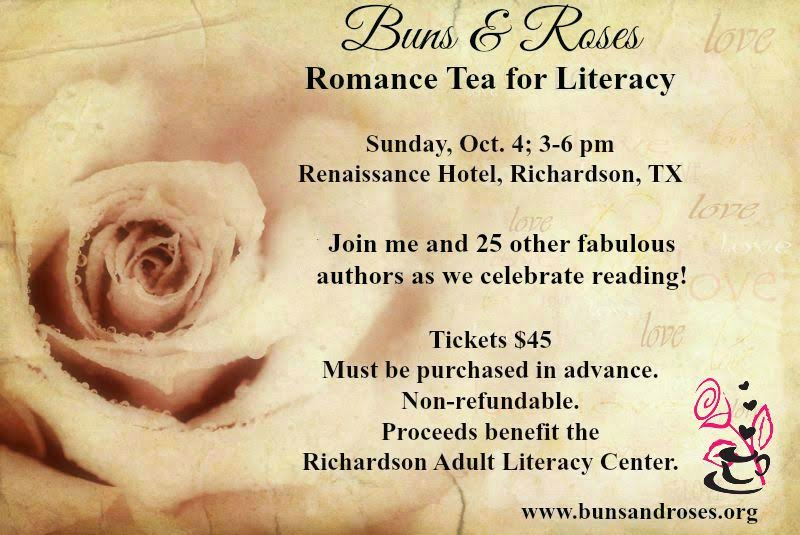 Also, check out my September contest on Fresh Fiction! I’m giving away a $20 gift card and an ebook! 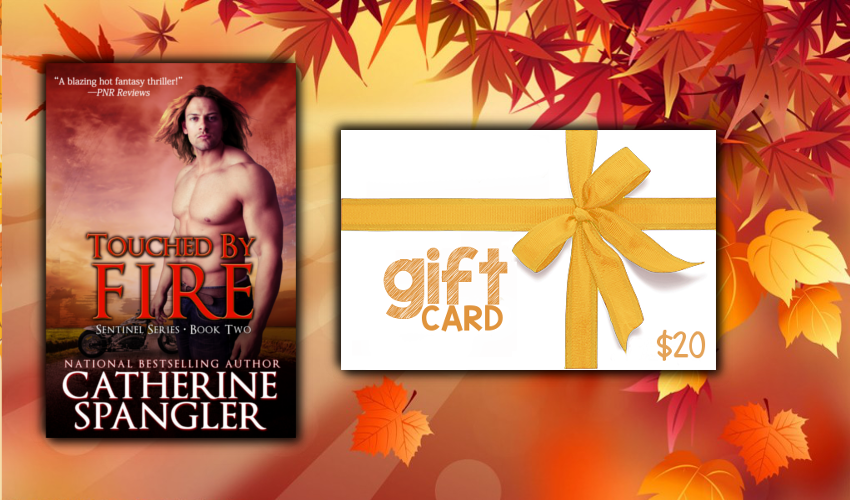 Visit my contest page for more information on both contests. Good luck!

Have a wonderful fall. Here’s to lots and lots of good books to read!